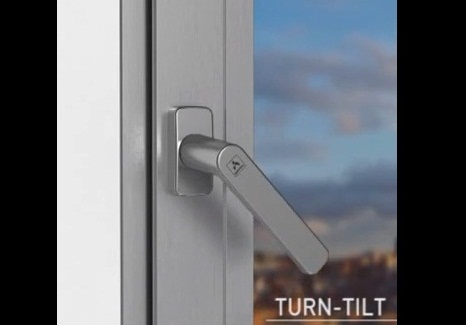 Until recently, unhealthy air inside a home was an almost unknown problem.

Traditional windows did not shut properly and air got in quite easily. Constant air circulation ensured it was renewed, although at the cost of energy efficiency.

With the oil crisis of the seventies, Europe’s concern to save energy led to investment in and development of hermetic closure systems. The new windows fit and shut much better, heat loss disappears and it is finally possible to reduce energy bills.

But, with the trend towards hermetic closure, a new problem appears: the deterioration of air quality in a room. With the old natural ventilation removed, windows have begun to mist up. Excess humidity leads to the appearance of mould, funguses proliferate on the organic surfaces in the room (furniture, plants, fabrics), smoke and smells become stuck in the rooms and the level of CO2 increases, affecting the general welfare of the body, etc. 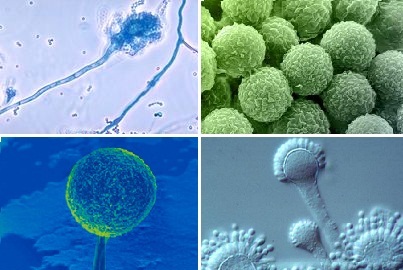 And so once there is a need to ventilate the room again. European legislation -including Spanish law- states that windows and doors must have a ventilation system that ensures the proper circulation of fresh air.

CORTIZO has designed and won approval for an aeration system to meet the health requirements of the Technical Building Code.

This system is known as MICROVENTILATION.

It is a device applicable to all kinds of openings (casement, tilt-and-turn and sliding) incorporated into the window fitting which allows the window to swing open between 6 and 8 millimetres. With this gap in the window, there is slow but constant air circulation while the window remains in the closed position and cannot be opened from the outside. The microventilation mechanism can also be adjusted, allowing variations in the ventilation flow.

Advantages of MICROVENTILATION:
● Very easy to use
● Compliance with DB-HS standards
● Lower cost than other systems (aerator type)
● Mechanism hidden in the fitting, so the look of the window is not affected

All CORTIZO windows manufactured and installed by FENSTER incorporate MICROVENTILATION.